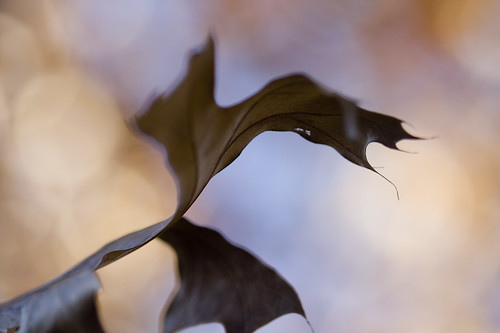 Warning: the rest of this post contains some serious spoilers.

Since I’m an impatient one, I decided that I couldn’t wait until next week, so I started to dig up some gossip from the show. Turns out, you don’t have to dig very far. (There are a lot of people out there, it would appear, who are very gifted at digging up dirt on myspace and youtube, squirreling it away, and waiting for the Idol masters to “do their thing” as it were.)

Here’s a “quick hit” at some of the gossip going round….

Irish singing lass Carly Hennessy is going to make an appearance. Many Idol fans are brewing about this, as she’s already had a failed album in the US and the rumors are starting to circulate that, after last year’s Sanjaya, this season is going to turn into “the year of the plant.” (You have been warned.) Spanish singing sensation Lorena Pinot will also make an appearance, along the same lines.

This year the contestants will be allowed to play instruments, not just sing, which might make things interesting. It was always kind of silly that they had to sort of “hide” the fact that they played an instrument before, though now it seems like a bit of an unfair advantage. We’ll see how this one works itself out, I guess.

Brian Miller and John Edward Carey are returning from prior seasons and make Hollywood week. There are a few “pretty girl/big boobs/who cares if she can sing” contestants, one in particular named Danielle Calato who makes it to Hollywood week, along with (I swear I’m not making this up) a woman from Dallas who goes into labor while auditioning and actually refused to be rushed to the hospital until she got her “golden ticket.” Good to see some of the old skool silliness is back and, speaking of big boobs, the mother of all things “big boob” related, none oter than Dolly Parton herself, will make an appearance as a mentor. She said she didn’t want to “be mean” and be a judge but she’s going to work backstage with the finalists. Go Dolly (No boobs about it, we love Dolly.)

This season is shaping up to be “sibling season” in kind of a bad way. Look for Jon Sligh (Chris’ bro) and Ricco Barrino, Fantasia’s bro to make appearances. Also, twin daughters of hockey great Igor Laniovar both make it to Hollywood.

In perhaps the most surprising move yet, group performance are out this year, replaced with duets. Rumor has it too that there will be “fast pass” tickets issued to certain contestants to get them through to the end of the week.

There is plenty more gossip out there, but this should tide you over for a few days.