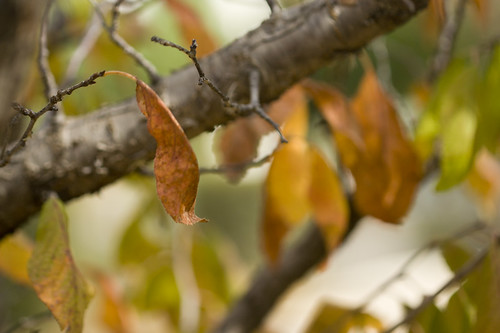 One of the photo groups I belong to is soon to decide upon a “big project” for next year. The way the process works is that everybody makes suggestions, they round up the suggestions, and we (collectively) vote on the suggestions to pick a “winner.”

Since I’m an active member of the group, I thought it fitting to make some suggestions this year. I came up with three ideas, and, since this is “yap and snap” month at the zoo (or, um, actually, “NaBloPoMo” in blogger-land) I thought it fitting that I would post some excerpts from the project suggestions here. In case, you know, any of you rise up, bolt away, and start doing photo projects on your own, well, you can borrow some of my ideas to get you started (or, um, not, as the case may be.)

My suggestions were three:
-Lights, Camera, Action-on location Texas style
-Stomp that Grape-Texas wine making
-True Crime-Photography at the scene of the crime

The first project involves shooting anything movie or TV-related in Texas. Austin is kind of lucky in that we get a lot of film crews coming through our little town (if you’re clever and you search this blog carefully, you can read about my past “run in” with one once) and they actually film a TV show here (besides the Real World, they film Friday Night Lights in Pflugerville and Austin.) This project offers a lot of opportunity for both beginners and seasoned shooters alike, and allows for a variety of photographic styles. Photographers can do landscapes, set locations, architecture, old drive-in theaters, locations where movies are shooting (or have been shot, like the capitol building, which-honest, not making this up, had a “big” role in the Dolly Parton movie Best Little Whorehouse in Texas.) I think this is a great project and hope they vote for it (but I bet they won’t.)

Second on my list is “Stomp that Grape” or an expose on wine making in Texas. If you read Carol’s Little World regularly (or follow my work) you might know that I covered Hill Country wine-making in a recent article for the Utatan. (Linked here.) As part of that project, I got to go and visit Damian Mandola’s wine-making estate outside of Austin (Mandola is famous for opening Johnny Carrabba’s as well as a string of popular restaurants in Houston.) I hope we can continue this sort of coverage by selecting this project and I think it’s going to be a favorite, thanks in part to the various wine tasting tours that go on in the wineries around the Hill Country. Nothing like gathering up a bunch of drunks to go out and take pictures now, right?

Lastly, is one suggestion that I’m sure will not go over very well but which fits into my blog quite nicely. True crime, or photography at the scene of the crime would be a project involving photographing crime scenes. Actual scenes where crimes were committeed, Texas law enforcement, candlelight vigils, and that sort of thing. This project would allow me to go and photograph the scene of the yogurt shop murders or any of the roadside crosses that dot our landscape (you can spot them while driving.) Not for the faint of heart, this would be a gritty, in-your-face kind of a project that would offer up the group some seriuos “street cred” as documentarians.

My best guess is, out of the three I have suggested, we’re going to go with the booze but it’s early yet and there are many suggestions pouring in (excuse the pun.) I’ll keep you posted as to what we choose sometime after the votes have been counted.