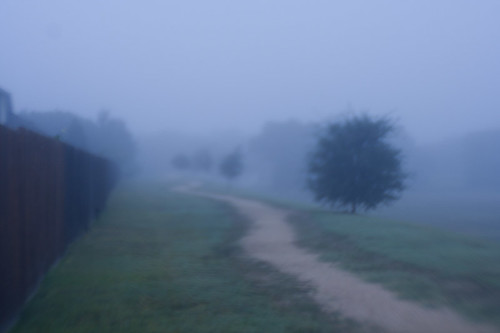 There’s a new Kelly Willis song out with a line in it, “nobody wants to go to the moon anymore.” It’s true if you think about it. Nobody wants to go to the moon-everybody’s trying to get to mars or some other more “hip,” more happening, more “now” planet in the galaxy. Nobody sends postcards with stamps on them, nobody listens to records anymore, there are no more drive-in movie theaters, nobody eats at diners, heck nobody even likes to cook dinner anymore. Whe was the last time you heard somebody discussing a book they just read and not the internet? The list goes on.

If you look at the things we used to do, they really say a lot more about us then they do about the times. I mean, it takes a special kind of person to want to go to the moon, right? It takes a certain amount of imagination, a certain drive, and a crafty rocket ship to get up there. Mars is all about raw science but, the moon? That’s almost within reach of a home made rocket these days. I could almost imagine a small child mixing parts in the backyard on a summer’s day, trying to assemble that rocket ship-asking for Dad’s help, using odd ingredients from Mom’s kitchen-hoping to reach into the Heavens. These things just don’t happen anymore-kids want to spend “quality time” indoors with video games.

Who would actually want to go to the moon when you can sit back, all comfortable in your media room, and let the moon come to you? Some may call me nostalgic but I claim I’m just not that lazy. I like a little more interaction in my entertainment. I like to touch, feel, see, and experience things with my own senses. I was one of those kids who wanted to go to the moon and now, as an adult, I look up at the Heavens and wonder what’s taking us so long and how we got so distracted. Does anybody else ever stop to look at the stars at night anymore, or am I the only one left?

Then again, I never really did like video games.