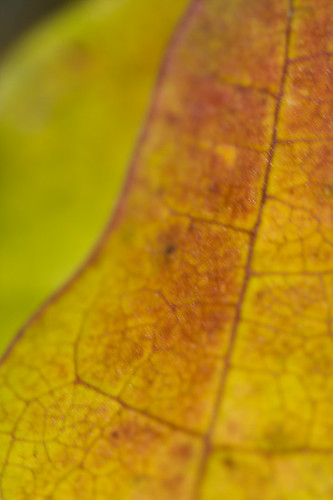 You’ve already heard me yap away about things I need to do this month. Well, since there are kind people out there in the world (or so I’ve been told-I’m not actually one of them, you see) I thought I’d gripe about things I just need.

There’s an old Warren Zevon song that goes, “Send lawyers, guns, and money” and I think that’s probably a good start right there. You can never have too many lawyers, guns, or money on your side (Note: they must be on “team Carol” least we be totally screwed. “I plead the fifth!” Sorry, practicing there, just in case.)

The other day, I happened upon this website called “Please Send Vodka” and I immediately thought “been there, done that, have the T-shirt to prove it” (remember the T-shirts from NOLA: “got bourbon faced on shit street?”) So, yeah, more vodka would be a good thing.

Speaking of T-shirts, I never did quite explain the weird rash of T-shirts that showed up at my door one summer. The “I use film!” people disavow any knowledge of my existence but, somehow, the T-shirt made it into the “tangible spam” category. Free T-shirts are always nice, even if the only film I use these days is of the expired Polaroid variety. (And, yes, if you insist, you’ll get a rather fine, though completely “snarky” plug on Carol’s Little World for any T-shirts you provide. Provided, that is, I know who you actually are, as opposed to the wild, free roaming clandestine “I Use Film!” T-shirt spreaders, who shall remain completely anonymous, at least until they tell me who they are.)

Any cookbooks would be welcome, especially ones that start with basic stuff like “how to boil an egg” without calling for help from the fire department or frantically googling “raging kitchen fires and raw eggs.” Compact Flash is direly needed yet hunted to near extinction but you knew that already. I could also really use a clean blender and a fresh lime because, you know, I have to cook tomorrow.

An infrared capable digital Rebel would be a blast but, truth be told, if the “camera fairy” is feeling generous, I’d rather have a new XTi (I can convert the existing XT to infrared myself given a good supply of duct tape and a fine-ended screwdriver.)

A Nicolas Cage free TiVo without a murder or a cooking show would be orgasmic but a DVD player might be kind of nice too. I really want (or need actually) a warm winter coat.

And, finally, if you really, really want to help a poor blogger out, leave some comment droppings or shoot me an email detailing what I should yap about next. I could always use some fresh, juicy conversation.

It goes really well with that vodka you promised me.