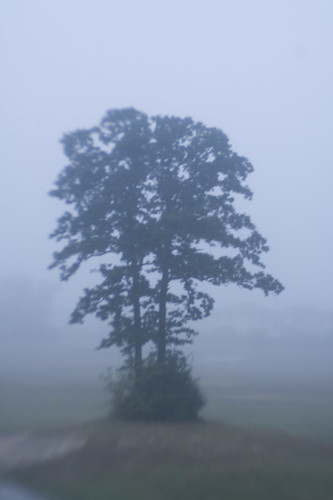 Early December 1966. It’s a bitter cold day in New York City. A blizzard has left the usually bustling city streets deserted-empty but for a few stranded taxi cabs and some vacated corner stands. Smoke from the subway rose up from the metal grates in the sidewalk-that smoke the only thing warm for miles around, fought the cold winter air, trying to reclaim the city. It’s a losing battle though, the cold has taken over and won the battle on this particular winter day.

Ed walks the streets alone, trying to navigate through the drifts of snow, brief fogs of smoke from the underground subway, and rows of stranded cabs and empty newsstands obscure his path. He’s never been to New York before. On leave from the Army mid way through a tour of duty in Vietnam, he’s happy to be “home” even if it means being stuck in downtown Manhattan in what the papers are reporting as “the blizzard of the century.” It’s better than being shot at in the jungle. Not like he would know fully-being a radio operator and repair technician, he’s stationed on a navy ship just off the coast and clandestinely boated in when a tower needs adjustment or a unit needs repair. Even though he’s been stationed in Vietnam for over a year, he’s spent less than two days on dry land, spending the majority of his time in a small bunk on a large battleship just off the shoreline.

He spots a stranded family, father, mother straddling an infant chid, and another young child in tow. The family struggles to walk in the driving snow, clinging together, he watches as they traverse the snowscape. He wonders about the family. Where are they from? Where are they going? How will they survive these empty city streets in this bitter cold?

He adjusts his tie several times before putting on his heavy winter coat. The papers said snow today so he’s adding heavy layers, but he still wants to look his best. It’s an important day. Nervous, he paces up and down the long hallway of his brownstone, waiting for his wife to ready their two children. This is a day he’s been waiting for-the day he is to be sworn in as an attorney for the State of New York. He’s come this far and now fidgets during the last few minutes waiting. He wonders if he will make it to the service on time with all the snow that papers have reporter.

It’s blistery cold and snowing outside. The young couple travel with difficulty to the district courthouse. With two children, one an infant, travel in the city is almost impossible. The young family snakes its way around mountains of snow, stranded cabs, and empty newsstands, en route to the courthouse.

The baby cries as the father raises his right hand and takes the oath. The judge says, “I’m going to keep this short,” and performs the rest of the service. “Go home now,” he says, “the weather is turning. And please take care of that baby.”

Besides the wintery cold and blizzard conditions in New York, what do these two stories have in common?

Ed, the stranded army radio operator survived his tour of duty, returned to the ‘States, and got a job working with computers in a high-tech company.

I worked with Ed for almost four years before we figured out we had met before, a long time ago, on the bitter cold streets of New York during what the papers had dubbed, “the blizzard of the century.”

Are you a child of destiny? Do you believe there are a finite number of people you must meet before you die? Or is it all just happenstance?