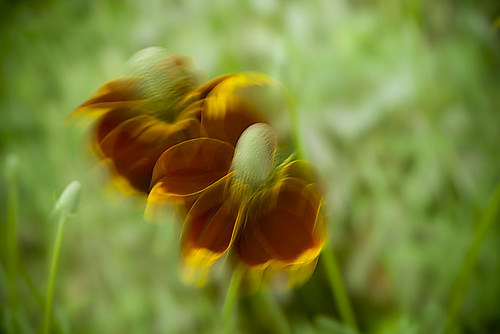 When I was a young girl (well, ok, younger than I am now) I once traveled from New York City (my hometown of sorts) to Florida by car. If you’ve ever driven through (or, for that matter, really, eaten in) the deep sounth, you know that the food is different, very different, in fact, from what we have in New York. It’s like one of those little tell-tale signs that you’ve strayed too far south of New Jersey (and who would want to stray too far from New Jersey now? Wink Wink.)

So, there I am, all bleary eyed, stopping for the night in some almost long-forgotten town lost somewhere in the Carolinas, visions of Pedro’s South of the Border long since behind me. I found myself lost and a long way from home when I went for breakfast at a little roadside dinner. The place was your typical greasy spoon type of joint, the same sort of food hovel you might expect to find tucked away along the Taconic, except for the menu. Lawdy, the menu was like something from another planet and, yes, you can quote me on this, that was my first encounter with a carb I didn’t really like. Cooking south of the Mason-Dixon line can be quite a trip, let me tell you. (Just don’t say anything bad about the biscuits, believe me, it’s like a crime or something to come between a southern belle and her biscuits.)

I had hominy grits flavored with jackass ginger for breakfast. Wow. What can I say? Strangest carbs I’ve ever encounted to this day, I tell you. Like satanic demented crunchy porridge it was so horrible, I just really wanted to spew it across the room and get it out of my mouth as quickly as possible, except for the fact that the locals would have hunted me down, skinned me alive, and served me with some fresh black-eyed peas or maybe a nice side of fried green okra for lunch.

And, as a service to those folks who are a fan of “the cussing British chef” I should tell you that I’ve been told hominy grits and jackass ginger roughly translates into “Hasty pudding” in Brit-speak. (But then, you know, living in my own little world for so long, I don’t really speak English anymore now, do I?)