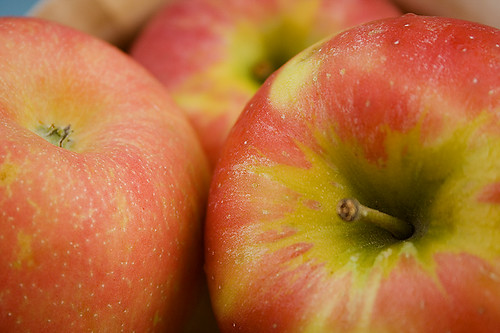 Speaking of getting, lasting, and, well I guess “them” I went to my show this weekend over at Tiru. It was surprisingly crowded and it was a beautiful evening, though I was quite tired. For some reason, I was just really tired on Saturday and not my usual perky self. I loved the work though. Some really great alternative process stuff, including a print made on a glass plate. While I’ll never do that kind of printing myself, it was sure neat to see it. There were also other transfers, collages, some very varied black and white printing techniques, and a bunch of other stuff. I’d have to say it was a great show and I’m glad I got to be a part of it. The jurors selected four of my transfers and grouped them together for showing.