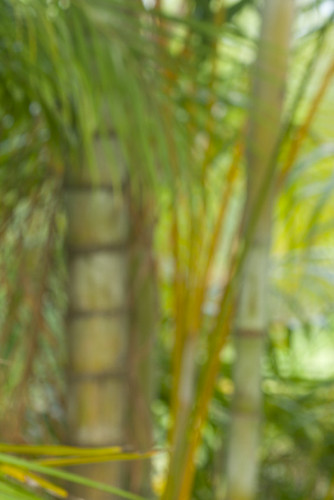 The abstract years…Today in Hawaii I did nudes (figurative work) by the pool. I also got out in the morning (early) and did some flora. I tried to do some fauna, in the form of chasing a rooster off our property, or maybe getting a picture of it flying down the driveway. The rooster, it seems doesn’t seem to know day from night. He starts to crow at 11 o’clock at night and keeps us awake. He has an odd sounding crow too, like he’s sick, but he’s not. He’s just annoying. We, in turn, want to kill him. So far, the rooster is winning. So far, that is. We have a BB Gun, we’re sleep deprived, and very pissed off at the rooster. Methinks his days are numbered.

The only question I have-is it true that roasted rooster is too tough to eat? (Gosh, I hope not.)

(Our vegan cook says he won’t grill it but I have plans for that too. We’re seriously contemplating putting a dorsal fin on it and passing it off as a rare breed of shark. Think our cook will notice?)