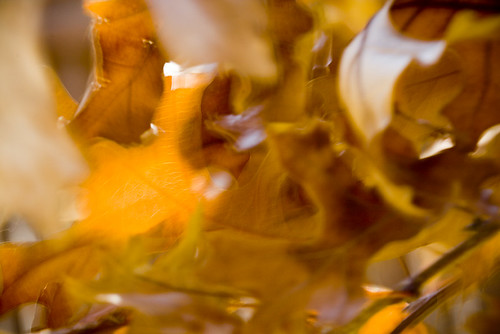 Time Magazine has recently named me person of the year. Yes, it’s true, little old me has made it to the top of the heap. *Waves at crowd* What does this mean, what does this all mean, you ask? How could it be?

Well, for starters, I’d like to thank the academy and, um, God, Buddha, and a few other deities (just to cover all the bases in case, you know, the Scientologists were right and we are all headed to the afterlife in a giant spaceship.) My parents, who have always been there for me, as well as, um, the good folks at Canon and Apple computers, because, well, a girl has to have some toys, right? And then there’s TiVo. How could I forget to thank my blessed and divine TiVo unit-the one which has brought me countless hours of, ahem, “fine” entertainment. (Yeah, that’s what I’d call it.) And, um, Nicolas Cage just for being, well, you know, for being himself (perpetually “boopable” in re-runs and matinee showings around the TiVo universe.) And, of course, Chase, my darling Chase. Stop eating the couch, dear. Where would I be without the love and devotion from my fabulous-I mean it, stop eating the couch-beloved pet cockapoo, Chase. (One more bite out of that couch and it’s no kibble for you, you little mutt you!)

And then there’s the good folks at Adobe who bring us a Photoshop and Creative Suite applications that never crash. And how could I forget…They’re telling me to wrap up….

How could I forget all the fabulous photo clubs I’ve joined, participated in, and gotten kicked out of over the years. Yes, a special thanks to the good folks at Texas Fine Art Photo Group, TPS, Doc Photo, and Shutterbugs. Thank you very much for this esteemed award…

Look on the bright side. I had to beat out the likes of Osama Bin Laden, and some dictator from North Korea (Kim-Jong-you-make-me-il) to claw my way to the top spot.

Until next “person of the year-yeah right” award…