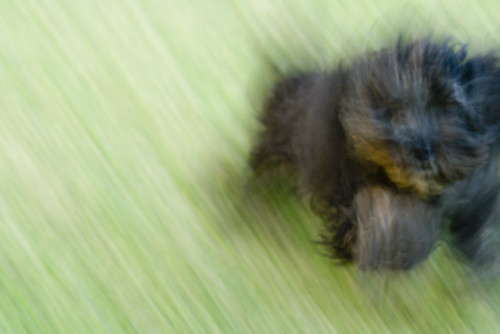 Sometime last week (in the middle of November I think) they opened up a new Ikea store in Austin. It’s a giant blue and yellow building that sits on the corner of the intersection of FM1431 and interstate 35. It’s actually not in Austin proper but rather located in Round Rock, Texas. It’s situated about eight miles from my house and, if you had to clock it, is probably under a ten minute drive, even with the lights.

It’s been so crowded that most sane (or relatively sane) folks have avoided it completely. It’s was so packed on opening day, a day that featured people lining up at midnight to get into a store that opened at nine a.m., that the good folks at Texas DOT (that’s “department of transportation” for those of y’all who don’t speak proper “Texan”) had to redirect traffic from the interstate.

Today, we braved the crowds and took a peek inside.

It wasn’t that crowded, actually, and they had parking attendants in the lot to help folks find a parking spot. We didn’t have to walk far from our parking spot to the large brightly lit entrance. It’s a big store and it was still somewhat crowded although, for the most part, you could walk around and peek at things. I ended up purchasing a few things but plan to go back to get some shelving and possibly a chest or some storage items.

The staff was exceptionally helpful and friendly. I was surprised by this since shopping in discount stores in Texas has lead me to believe that all discount store personnel were rude at worst or non-existent at best. Not so at Ikea. Even with the crowds, they seemed friendly and welcoming.

On the whole, I’d have to say I’d go back again, but will probably wait until mid-January when it will be crowded but not crazy and the holiday rush isn’t in full swing. I didn’t get to check out the doggie bowls or bedding while I was there, although I’m sure that they have them, as I’ve spotted them in the catalog.

Speaking of dogs, Chase is up to about 18 pounds now. He’s growing up so nicely, in fact, he’s almost the same size as Austin, although it’s hard to really tell, since he’s so curly and Austin’s so sleek. Even so, Chase is almost up to my knees now. Quite a change from the eight and a half pound “baby” that he was when I first got him.

This is what he looks like running through the yard at full speed. Just like the checkout lines at Ikea, it’s full Charge! ahead.

Catch him if you can.