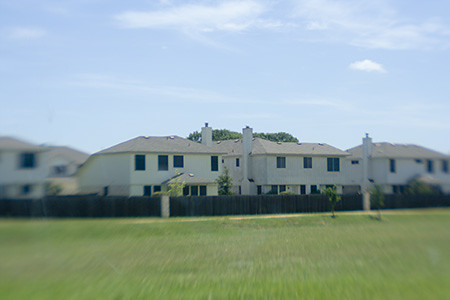 I live in suburbia. It’s common to see homes such as these, sprouting up over the horizon. They build them in record numbers, with more going in each day. They have modern kitchens, pretty ceiling fans, and lots of closet space.

In my neighborhood, they have plans to build 10,000 more of these homes this year alone. It’s pretty common to see new ones build built and see existing homes, built “circa 2002” being called “old.”

Still, that’s a lot of ceiling fans, don’t you think?