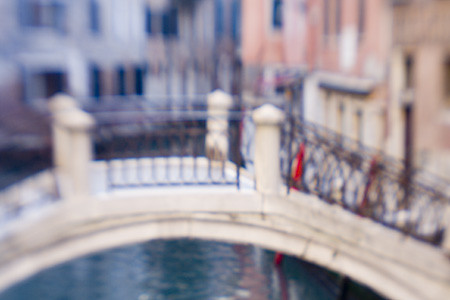 The other day, after work, I decided to go to Target, because they were having a sale on floor lamps ($25) and I needed one for my office (they gave me a $150 budget to “decorate” it.) While I was at my local “super Target,” I noticed that, next door, Michael’s was having a sale too, on fake silk plants. It wasn’t just a sale, it was like 40% off or something and, being a lover of silk plants (I kill the real ones) as well as somebody with money (not mine!) to burn, I happened to know that Michael’s has some really fine silk plants and that they were soon to be mine for the plucking (or picking? What do you do to silk plants to make them yours, exactly?)

So, I grabbed a little shopping cart (don’t you just hate those little ones? They make me feel so short) and waded through aisle upon aisle of fake bamboo, faux ficus trees, and other odd assorted fabric variants of plants probably long since extinct (has anybody ever seen a “real” ficus tree recently?)

After all of my plucking (or, um, whatever) I managed to steer my mini-cart up to the front of the store.

By the time I paid for my plants, fake flowers, and such (one has to wonder really, do rhododendrons come in that color in “real life?” One also has to wonder, if one were me, how to actually spell “rhododendron” because, well, it’s really one of those spelling bee words, you know the ones-it’s one of those words you never hear anybody actually use in a grammatically correct sentence unless it’s coming from some old spelling bee judge and it’s making some six year old sweat little beads on his forehead because he’s not exactly sure what to do with an extra “D” and all) it was time to fit the flowers into the hatchback.

As you can imagine, I could barely fit all of them in there. I kind of felt like I was driving a hippie mobile on the way home. Even now, as I write this, there are still some flowers in there and, that night, if you were to open my hatch, you would have found an explosion of fake flowers, flying rhododendrons, and faux bamboo the likes of which, I’m sure, you’ve never seen before.

So, the next day, I get into work, dragging pot after pot of faux goodies, and meet up with one of my co-workers, Melissa, who tells me that my office smells like Michael’s now which is kind of interesting if you think about it. I mean, I never knew that fake flowers could really stink up the joint but, they do and, I suppose, now so does my car.

The million dollar question becomes, do I now have to go buy some fake perfume to cover up the stench?