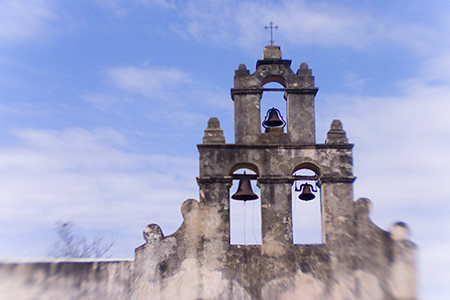 Some radio talk show host the other day was going on about the “blog-o-sphere” and some recent current events. He was talking about the shooting incident with the Vice President and the right wing vs. left wing bloggers-how they were each putting their collective “spins” on what happened. This got me thinking. What if, instead of blogging being a recent invention, what if, instead, it came to us long ago or that, perhaps, it had always just been with us?

Could you even imagine if Abe Lincoln had a blog? What about George Washington. Imagine the “revolutionary bloggers” if you will. Maybe even if Kings, Pharos, Saints, and all sorts of historical figures had blogs?

Imagine blog entries that started out by saying things like, “Four score and seven blogs ago…” or “These are the blogs that try men’s souls…”

Truth be told, I bet some historical figures would not have made very good bloggers. Sure, he’s considered a favorite president now but, I do believe that history has been rather kind to folks like Lincoln. I’m sure that, in his day, in his own time, he was vilified even hated for wanting to free slaves. History dictates that there were just too many angry plantation owners and, well, even today, we all know he was shot. While now considered a great president, his blog might not have been very popular.

Imagine Benjamin Franklin’s blog. (Now, there’s a laugh for you.)

I could almost smell an entry that started out, “So, today I was out flying a kite, when it hit me…”

Until next (non-historical) blog…