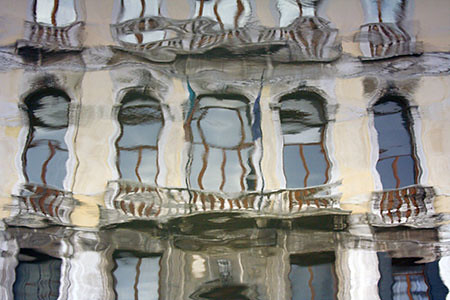 It’s been a great lazy day. Sometimes, it’s good to have a lazy Sunday, isn’t it?

I found the best Italian pasta and pizza place around. It’s called Carmine’s and it’s actually in the nearby town of Hutto. Hutto, Texas, yes, there is such a place. Just on the other side of Round Rock, home to the “Hutto Hippos” which has to be just about the cutest mascot a high school could ask for. There, over there, in Hutto, is the wonderful Carmine’s Pizza and Pasta, where Carmine (from Brooklyn) makes the best pizza I’ve had since New York City. Yum. I can dream about Carmine’s pizza now. It brings me back to the City.

Speaking of foodstuff and the like, current nectar of the gods is Sweet Leaf mint and honey green tea. Oh my God, is that stuff to die for.

Doesn’t go well with pizza but, other than that, life is perfect.