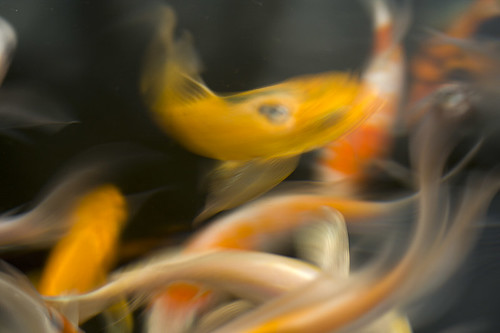 James Blunt has a new CD coming out. As you can guess, I won’t be running out to get that one.

It’s been hot in River City. Yesterday was about 99 degrees but it felt hotter. All the rain we’ve had has made things lush and green, which is making for some high humidity. The air is close. There’s no wind and the sun is in full blast, especially mid-day. Even at 5 o’clock or 6 o’clock at night, as soon as you walk outside from a nice, air-conditioned building, you feel the heat. It’s like radiating from everything and nothing’s cool. (Even the a/c doesn’t really “work” it’s just like a temporary solution.)

The heat has really zapped me. I did not go to photo group last night and I don’t really want to do anything (productive or not) after work. It’s even just such a big chore to run errands and keep up with the little things in this heat.

I am enjoying a bit of a lull in having to send stuff out. July was such a busy month, with so many shows, it feels good to enjoy a bit of a slowdown. Next up is probably the Heart Gallery but that’s already dropped off and finished for me. All that’s left is to go to the party and, of course, the “big thing” which is to hope the children find new homes. But, that won’t be until September. I can enjoy a bit of “photographic down time” in between now and then, I suppose.

Everybody’s clammoring over the water situation, trying to get their lawn sprinklers to work, hoping their a/c doesn’t konk out, that sort of thing, so I thought I’d share a (fluid) shot from the wet July. This is from the Koi pond and comes with hope it’s not too hot where today finds you.