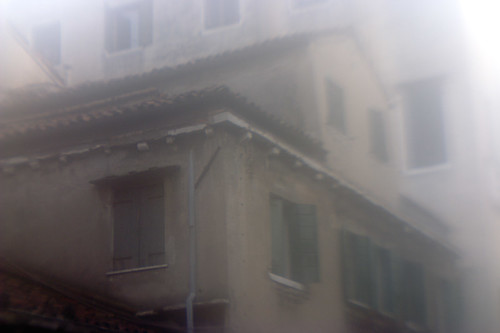 So, here’s Carol, out and about in her own little world. She goes shopping, she takes photos, she lives in quiet, sleepy Cedar Park, Texas (land where nothing happens. Honestly. Nothing every happens here. Ever. Well, except for that one time…) She lives a few miles from another sleepy “nope nothing ever happens here either” water tower town called Jonestown, Texas.

So, what happened on Sunday? I went to Chili’s. I hung out in the house. I blogged about how nothing much was going on. There was a mass murderer loose in Jonestown.

Yes, my snowflakes, you read that right. According to this article Paul Devoe started a six body murder spree (!) in wonderful sleepy Jonestown, Texas (the next town over from Cedar Park, mind you) sometime on Sunday. He lead authorities though multiple states, eventually getting arrested in Shirley, New York (Suffock County for those not in the know.)

What’s really scary about all of this, what really gets me about it all, is well, not that I ignored it (I did) not that I was completely oblivious to anything that might have been happening mere blocks away from my house (I was.) Not that there was a mass murderer loose and I didn’t have my camera (sorry, don’t want to shoot at people who might shoot back!) Not that there already was a Jonestown masscare and so there’s no “cute and clever” name left to call this one. Not that six people, including members of his immediate family are now dead. Nope, not any of that really bothers me.

What really, really gets me about this case is that, well, the suspect looks a hell of a lot like Tom Selleck.

Man, that’s scary. Who knew that, all this time, Magnum PI was leading a double life and turning to the dark side?